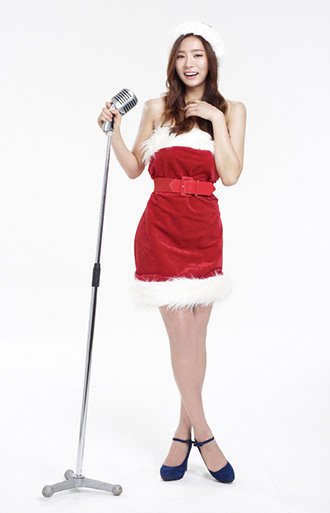 Actress Shin Se-kyung is set to release a carol in line with the festive holiday ahead. Namoo Actors announced on Nov. 21 that a duet song with Epitone Project will be released on Nov. 29.

While the song titled is yet to be confirmed, Shin has always been a lover of music and is a vocal talent, she gladly took part in the project.

“The carol contains an upbeat love story,” said the agency which added that recording went smoothly as planned.
Meanwhile Shin is taking some time off at the moment after having been in “Fashion King” and the movie “R2B: Return to Base” this year.
By Carla Sunwoo [carlasunwoo@joongang.co.kr]