Elton John to descend on Korea in style

Elton John to descend on Korea in style 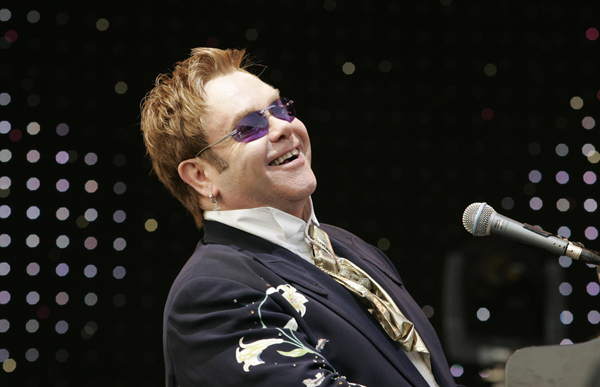 
Elton John will fly in from Beijing to Seoul via a helicopter, just hours before his show at Olympic Park on Nov. 27.

His agency said that due to John’s hectic schedule, a chopper was deemed the best mode of transport to carry on with his “40th Anniversary Rocket Man” tour.

“It is unusual to fly in via a helicopter but it is the easiest way to fly in and given the time constraint, was necessary,” said a spokesperson for the legendary British pop icon.

John is set to arrive in Korea by 2-3 p.m. and will make his way to the concert venue by car once he lands. It is his first trip to Seoul since 2004.