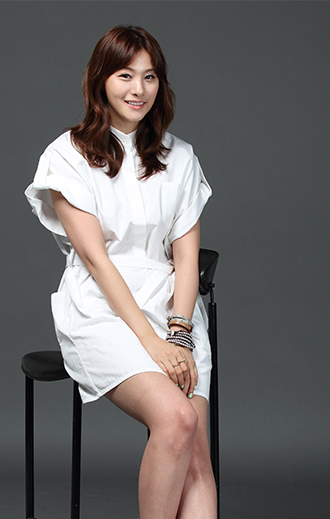 Actress Yoo In-young was given the “Fashionista” award at the 2013 Asia Model Awards which took place on Jan. 15 at Olympic Park in Seoul.

The award show, which recognizes the best in fashion and modeling in Asia, gave its recognition to the actress who has starred in dramas like “A Man called God” (2010) and “Stupid Mom” (2012).

Yoo’s efforts which saw her putting her best foot forward at every public outing has paid off.
The 30-year-old actress has been in TV shows like “Loveholic” (2005) and “It’s Raining Men” (2009).