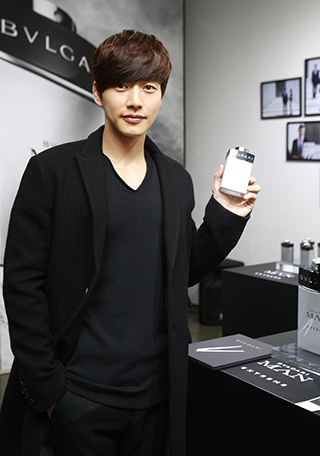 Park Hae-jin has landed a main role in the Chinese drama titled “Faraway Love.”
Park’s agency WM Company announced on Feb. 12 that in it, Park will play the male lead, a restaurateur who is jaded by pains from past love.

“The director has been asking Park to get on board since 2011,” said a WM representative.

Park said that he’s also thrilled at landing the new gig.
“I want to thank the director, who has believed in me through the years,” said the Hallyu actor.
Park will begin filming the Chinese program in April.