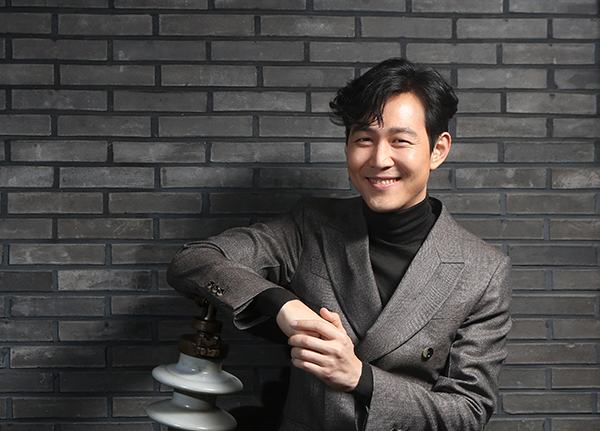 
Actor Lee Jung-jae will lend his voice to an art documentary to air on SBS Saturday. The special feature titled “Contemporary Art, Bury the Boundary” will help viewers get acquainted with the genre.

Homegrown talents like artists Moon Kyung-won and Jeon Jun-ho will be highlighted in the program.

In the program, Lee will dispense tips on how to become an aficionado and enjoy modern art.

Last year, Lee worked with actress Lim Soo-jung and designer Kuho on a documentary that explored an end-of-the-world scenario in which art played a crucial role.

Lee and Lim appeared in the short feature free of charge and talked about their love of art.

Furthermore, Lee was named honorary ambassador for two years of the National Museum of Contemporary Art in December.

“He’s been a collector for some time,” said a museum spokesperson who added that Lee had shown his support for local artists time and time again.