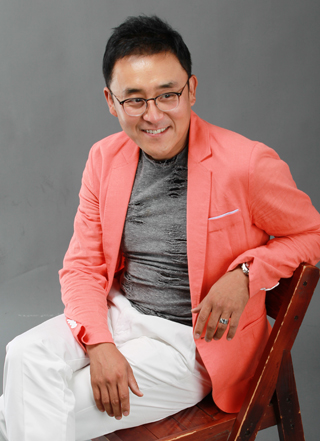 Actor Choi Jun-yong announced on TV that he was dating a woman 19 years his junior. While on MBC’s “Radio Star” on Feb. 13, the 46-year-old said that his girlfriend was born in 1985.
When the host of the show Yoon Jong-shin couldn’t hide his shock, Choi asked what the matter was.
Yoon then quickly added, “So when you made your debut, she would have been 7,” and had those on set in laughter.

Choi did justify his choice by saying that it was in his blood.
“All the men in my family found younger wives,” said Choi who said there was seven years between his parents, and his uncles and cousins all married women who shared the same Chinese zodiac totem, albeit from 12 years apart.