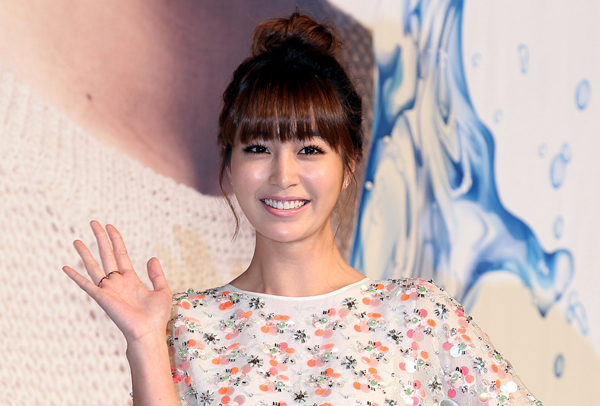 
As one beauty leaves an upcoming drama, another has risen to take her spot.
After SBS announced last week that Han Hye-jin had decided to drop out of the drama “All About My Love Life,” it was leaked that Lee Min-jung was to be the replacement.

Few days later, Lee’s agency confirmed the details.
“Lee Min-jung will play the role of No Min-young, who falls for a politician from a different party,” said Lee’s agency.

Lee also added that the character’s “vibrant and bold personality” attracted her to the role.
The drama is about the secret love lives of politicians of different parties. The program will take over the time slot of the drama “That Winter, the Wind Blows.”

Han walked away from the project ahead of production, citing a busy schedule.