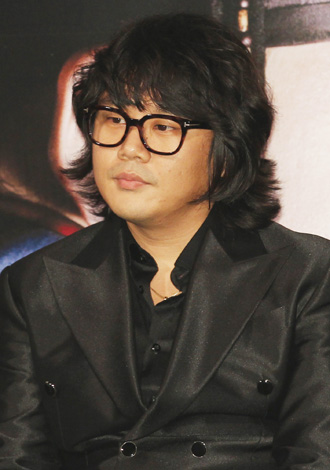 “National Singing Contest,” a movie inspired by a 32-year-old TV program of the same name, will be released in Korea on May 2.

The movie garnered public attention as comedian Lee Kyung-kyu has invested in it.

“It is a movie about getting your dream back,” said Lee according to a local media report. “I wanted to bring sympathetic stories to the audiences.”

The longest-ever Sunday TV program in Korea has had numerous contestants singing on stage, sharing some touching and moving stories. The movie is composed of recreated anecdotes given by each and every contestant.

Comedian and actor Kim In-kwon of “Gwanghae, The Man Who Became King” and “Tower” last year plays the leading role of a contestant named Bong-nam.