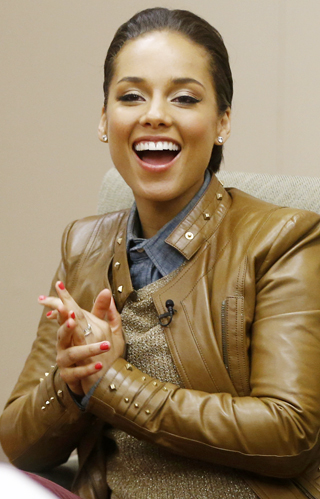 Keys is working with the Kaiser Family Foundation for “Empowered,’’ a campaign launched last month to educate women about HIV, which causes AIDS, and provide grants to community-based projects that will do that. According to Kaiser, one in four of the 1.1 million people living with HIV in the United States are women. Women of color account for about two-thirds of new HIV infections among women.

Keys is also leading the Empowered Community Grants program with Kaiser and AIDS United that will give up to $250,000 in grants to community-based projects that focus on women and HIV. AP