As One’s latest EP has a special jacket

As One’s latest EP has a special jacket 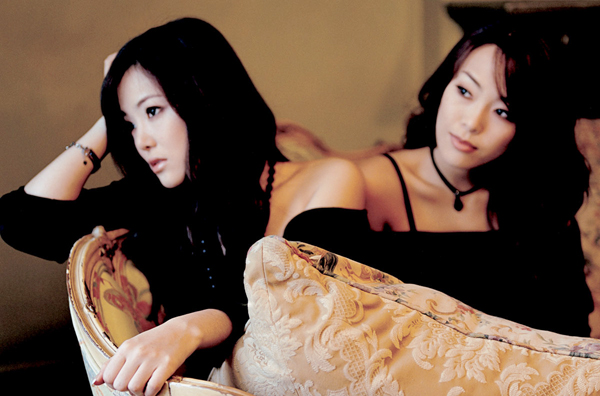 Women duo As One released a new EP called “Awkward Love” yesterday, signaling a comeback after about a year away from the music scene. The song will be part of the group’s upcoming album, which is scheduled to be released in the fall.

The new R&B song brings out nostalgia as the group garnered popularity with other R&B hits, including “Day by Day” and “Want and Resent.”

On the jacket of the EP, the group put calligraphy by graphic designer Gong Byeong-gak, who is known for a font named after him.

“We tried to put what best describes As One in the music,” said Brand New Music, the duo’s agency. “I hope music fans focus on the [duo’s] voices in this album.”

Prior to the EP’s release, the duo released photos of the recording in March.

The two made their debut in 1999 and have since hosted their own radio show “K-Popular” on TBS eFM.

It delivers entertainment news to the English-speaking population in Korea.