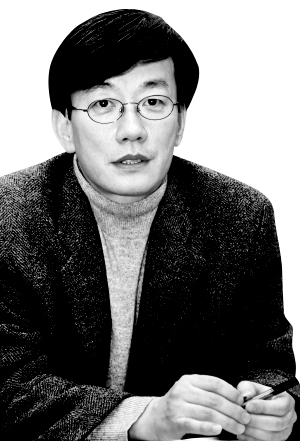 Sohn Suk-hee, a well-known news anchor at Munhwa Broadcasting Corporation, will be the new president of JTBC’s news department.

JTBC announced its decision yesterday after recruiting Sohn for the position in charge of news and current affairs programs. Sohn will start work next week.

“JTBC has made all efforts to produce good programs, and we expect Sohn to play a pivotal role,” Kim Su-gil, president of JTBC, said.

“One of the biggest problems in our society is the deepening conflicts between the conservatives and liberals,” Sohn told the JoongAng Ilbo. “I have been aware of the duty that the media has do to resolve the conflict.

“It is an honor to help JTBC play a role as a fair, balanced media,” Sohn said. “And I think this is the path not only for myself, but for the success of JTBC.”

Sohn started his career at MBC in 1984 and became known for programs critical of politics and current affairs.