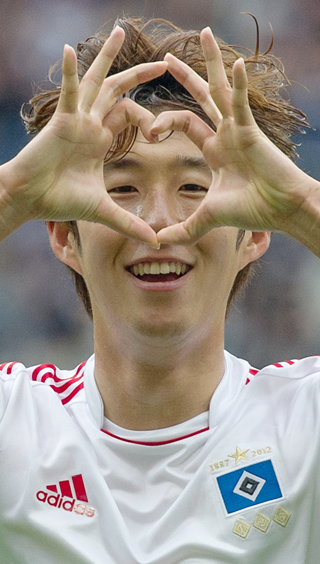 BERLIN - Record-breaking champions Bayern Munich officially lifted their 22nd Bundesliga trophy on Saturday after a comfortable 3-0 over Augsburg as they prepare for the all-German Champions League final against Borussia Dortmund in two weeks.

In front of German football bosses, 22 former Bayern greats and Bavarian political royalty, the champions left it late, scoring three goals in the second half through Thomas Mueller, Xherdan Shaqiri and Luiz Gustavo.

It was a 28th win in 33 league games - with one league match left - for sensational Bayern, who weeks ago secured their 23rd German league title and 22nd since the introduction of the Bundesliga half a century ago.

They have broken a string of records, including most points, most away wins and best start, en route to their first silverware of any kind since 2010.

With Bayern chasing an unprecedented treble for a German club with the Champions League and German Cup still in their sights, coach Jupp Heynckes, in his last home game for the Bavarians, still found some time to praise his team.

“This season is one for the record books,” said a beaming Heynckes, who will make way for former Barcelona coach Pep Guardiola next season. “I hope the 88 points we have amassed will stand as a record for ever.”

“Our season is far from over. We still want to achieve something great, and when we have achieved something great then we will celebrate in a big way.”

In a glitzy post-game ceremony, Bayern players were called out of the dugout one by one, their walk to the podium flanked by former greats such as Franz Beckenbauer, Gerd Mueller, Lothar Matthaeus and Roy Makaay.

Dortmund were less convincing, needing two late goals from Marco Reus to escape with a 3-3 draw at VfL Wolfsburg.

At the other end of the table, Hoffenheim’s chances of staying up all but vanished with a 4-1 demolition by visiting Hamburg SV.

Korean striker Son Heung-min of Hamburg scored one and set up for another, as Hamburg stayed in the seventh in the table with 48 points, two points behind Frankfurt. It was his 12th goal of the season and second assist of the season. Hamburg will play its season final game against Leverkusen on Thursday.

Hoffenheim are in 17th place on 28 points - two behind Augsburg, who are in the relegation playoff spot in 16th.