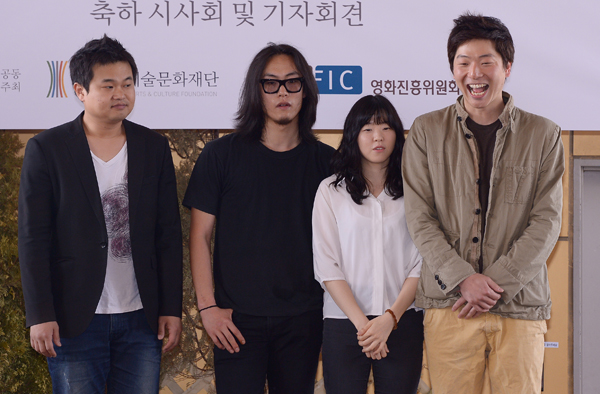 Cast members and staff of the award-winning movie “Safe” gathered for a press conference on Friday in Sadang, southwestern Seoul, in celebration o the film’s recognition at the 66th Cannes Film Festival. The movie, directed by Moon Byoung-gon, won the Palme d’Or, the highest honor in the short film category. 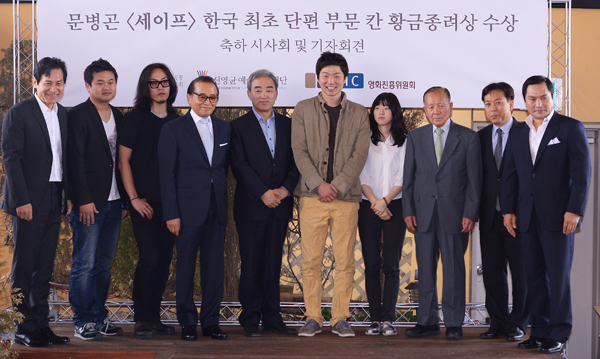 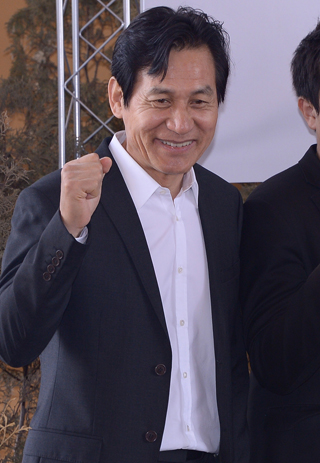