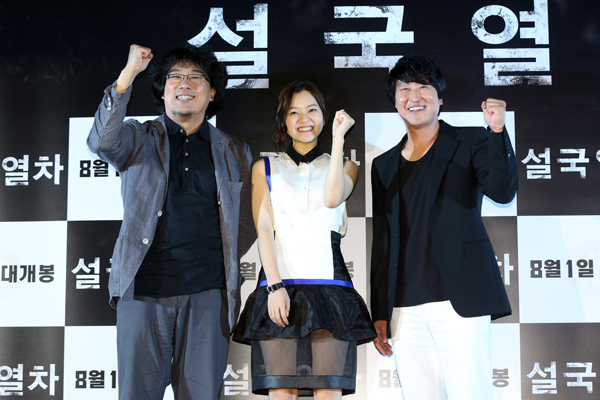 Prior to the release of the upcoming movie “Snowpiercer,” cast members and director Bong Joon-ho gathered together for a press viewing of the movie on Monday in Wangsimni CGV in central Seoul.
Actor Song Kang-ho of film “Memories of Murder” and actress Go Ah-sung of 2012 movie “Duet” delivered their gratitude to be part of the movie, which has been garnering much international attention.
Song thanked the director for having him act in the Korean language as he thinks that he might have been awkward when speaking in English, although he has proved his English acting skills in the movie “Thirst.”
Go also said that she is happy to be part of the movie. 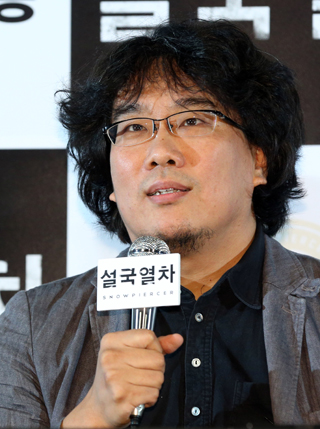 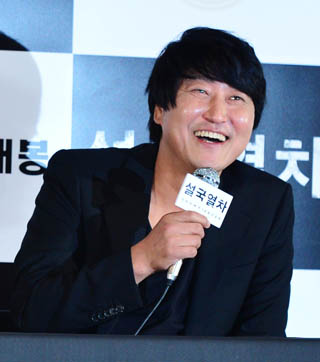 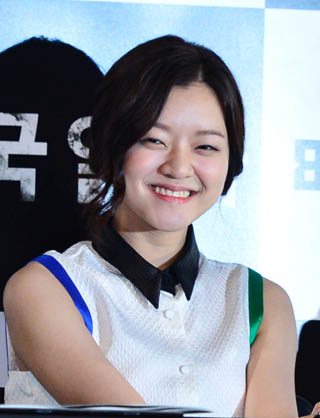 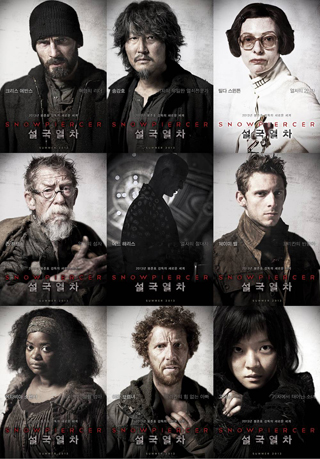