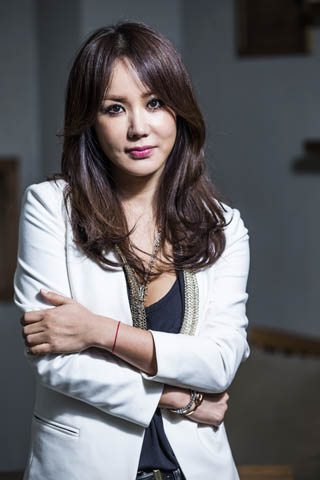 Actress Uhm Jung-hwa of 2012 film “Dancing Queen” will make a comeback to the big screen. Production for her new movie, “The Law of Pleasures,” started on Monday according to the film’s distributor Lotte Entertainment yesterday.

The movie, based on a script that won a competition organized by Lotte Entertainment, will describe the lives of women.

Uhm will play an entertainment TV producer named Shin-hye who having recently ended a long relationship with her boyfriend is starting a new one with a man younger than her. Along with Uhm, actress Jo Min-su of 2012 film “Pieta” will also take part in the movie as a divorcée who dreams of a new love while running a café.

Another big name actress, Moon So-ri of 2002 film “Oasis,” will play Mi-yeon, who is trying to renew the relationship between herself and her husband after sending her son to study abroad.

The movie is scheduled to be released within the year.