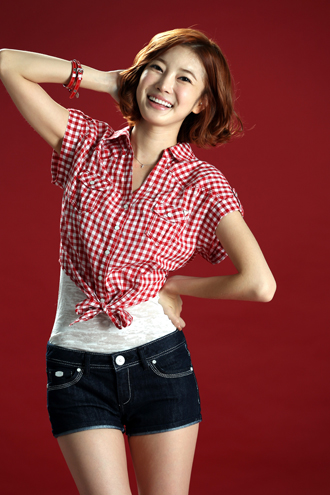 Singer NS Yoon-G said that it was weird for her to see a guy pay for everything when going on a date while watching “You in the Fantasy” on cable channel tvN, yesterday.

Because she was mostly growing up overseas and then came to Korea to make a debut as a singer, host Gong Hyung-jin of the show asked her if she ever felt uncomfortable adjusting to Korean culture.

“I thought it was interesting to see that guys pay on a date,” she said.

“It looks like there are lots of burdens on Korean men as they have to pay for everything.”

Then she added that she is used to seeing people split the bill while on a date.