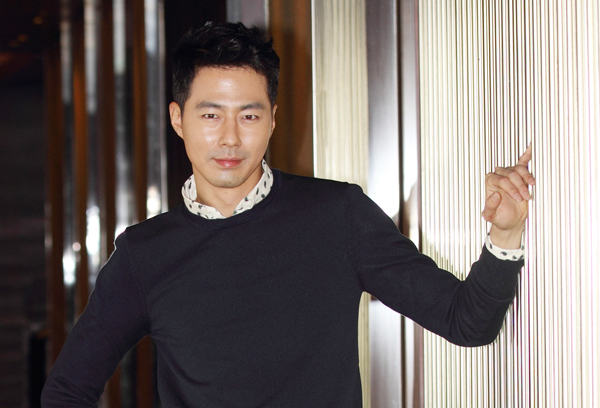 Although actor Zo In-sung decided not to take part in an upcoming movie, which is tentatively named “Martial Arts,” he has not forgotten about the fans that support him.

Prior to his decision to decline his role in the movie, he met with around 500 fans on Sunday at NH Art Hall in Chungjeongno, northwestern Seoul.

During the event, he gave away a wristlet he wore while filming his most recent drama, “That Winter, the Wind Blows.”

He also shared stories from working on the drama so that fans could get to know the character he played a little better.

After the official event was over, he came back onstage to take pictures with fans, almost as if he did not want to leave them.

He will continue to review options for his next acting venture.