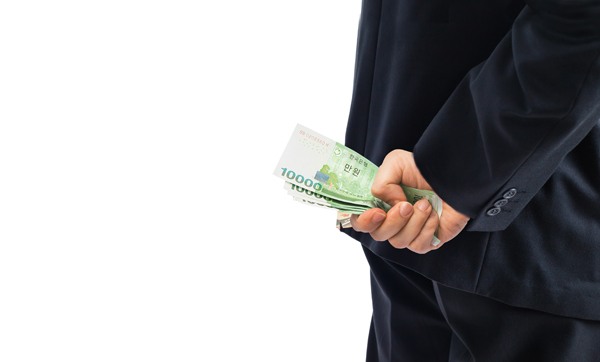 An owner of a manufacturing company listed on the secondary Kosdaq created two ghost companies - one in the British Virgin Islands - to avoid taxes.

The unnamed owner diverted large amounts of money by buying industrial waste as a high-priced raw material from one company, then stashing it at his other shell company in the Virgin Islands.

In another case, the owner of a real estate rental company created a ghost company in the Virgin Islands to hide income generated from investing in overseas companies.

These were a few of the cases of offshore tax evasion revealed yesterday by the National Tax Service. 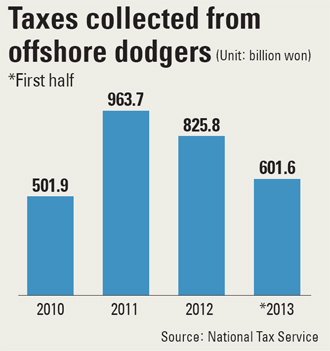 The tax agency, which has been tightening its investigation of offshore tax dodging, announced it has confirmed the identities of 267 Koreans with shell companies in the Virgin Islands, Cayman Islands and other overseas havens.

Of those, investigations of 11 have been completed and a total of 71.4 billion won ($65 million) in penalties and taxes have been imposed, while 28 are currently under investigation.

The tax agency said the list announced yesterday was extracted from 405 suspects. It added that it has analyzed 400 gigabytes of data from overseas authorities since June.

According to the NTS, among those with ghost companies in tax havens are 96 business owners and their families and 50 high-ranking company officials. Those in the financial sector number 42, while 28 are Koreans who emigrated. Twenty-five of the ghost company owners have no jobs, while 17 are realtors and four work in education.

The tax agency also said it collected 601.6 billion won from 127 persons using ghost companies in tax havens during the first half of the year, a nearly 23 percent increase from the 489.7 billion won collected from 105 dodgers during the same period last year. 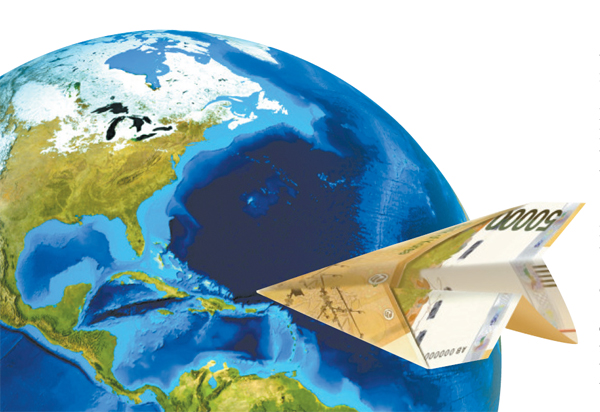 According to Posco, tax agents turned up yesterday at mills in Pohang, North Gyeongsang, and Gwangyang, South Jeolla, as well as its office in Gangnam, southern Seoul, and collected accounting records. The steel company stressed that the tax audit, its first since 2010, is routine.

However, some industry insiders have questioned the motive since Posco has been audited every five years. Some speculate it may be intended to pressure Chairman Chung Joon-yang to step down. Chung took the position in 2009 during the Lee Myung-bak administration and was reappointed in February 2012.

Hyundai-Kia Motor Group’s audit is expected to start next week.

Auditing leading conglomerates comes after the tax agency recently said it might ease up on its investigations in response to complaints from the business community.