Comeback No. 2 for Exo

Comeback No. 2 for Exo 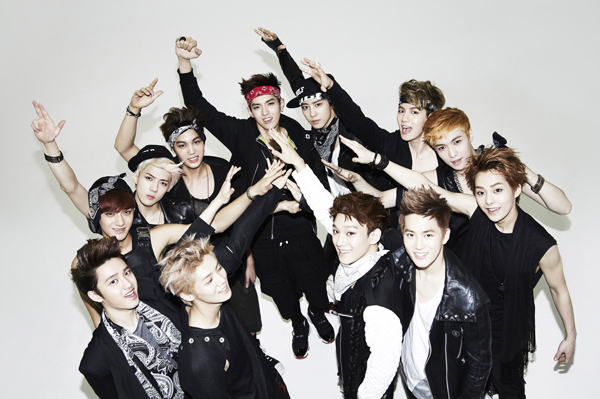 Boy group Exo will return to the entertainment scene again this year after releasing its first full-length album in June.

With this second comeback, the idol group pledges to firmly establish its name on the music scene after garnering much attention with songs such as "Wolf," and "Growl" from its repackaged album released in August.

As Exo sold over 730,000 copies of the album since the end of August this year, industry sources expect that the group will reach a record sale of 1 million copies within one year.

To fully prepare for the upcoming album and the promotions that go along with it, Exo has not taken part in any TV programs lately, although the band has still been performing at large music events to meet fans.