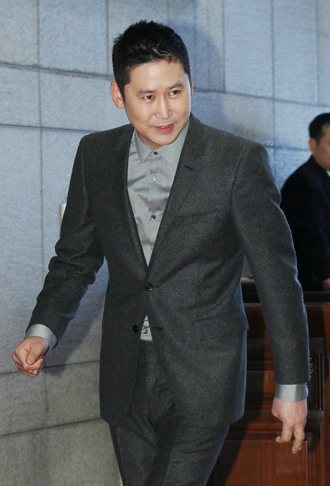 Entertainer Shin Dong-yup has been announced MC of the coming “2013 Style Icon Awards.”

For the event scheduled Oct. 24, an organizer explained that they chose Shin to present the awards as they feel he is irreplaceable.

“Recent entertainment cannot be explained without mentioning Shin,” the organizer said, according to local media reports.

“It is worth waiting to see how he is going to bring his own wittiness [to the show] on the 24th.”

The awards, which celebrate their sixth edition this year, will focus on reviewing celebrities who have shown originality in their styling, reflecting the concept “Otherness.”

The awards will be streamed live through Channel M and Mnet America to some 11 countries worldwide while some local cable channels, including tvN and StoryOn, will air the show for the local audience.