Currently in development and set for production in 2014, Imperial Metals’ Red Chris mine provides an interesting outlook for the company’s growth and potential. IMPERIAL METALS

As CEO of Imperial Metals Corporation — one of Canada’s fastest growing mining companies — Brian Kynoch manages a small army of miners and mining professionals, maintaining excellent productivity from several British Columbia mines while working to raise the necessary capital to develop new mines. At the same time, he is battling through a fluctuating global commodities market. He is a busy man.

Kynoch has managed the operations of Imperial Metals for over 18 years. “Our company is uniquely positioned because of the diversified nature of our operations and product,” he explains. “Our major investments are in copper and gold, and these investments
keep us in a very balanced financial position in both good and difficult times. Having this product mix lessens our overall risk, and also opens up more opportunities for growth in the long run.”

The strategy has worked well for Imperial Metals, which has grown from a $50 million company in the early 2000’s, to its billion dollar size today. Its operations include the Mount Polley mine (copper and gold), the Huckleberry mine (copper and molybdenum), the Sterling mine (gold) — and most importantly — the developing Red Chris mine (copper and gold).
The Red Chris mine in British Columbia is scheduled to commence production in 2014 and will process 30,000 tonnes of copper/gold ore per day — substantially increasing the company’s overall daily production.

Looking to South Korea, Kynoch is optimistic about the future potential of his company’s relationship with the country. “It is an interesting market,” he notes. “Aside from already exporting copper to the only major copper smelter in South Korea, we’re also exploring new avenues to attract both Korean investors and companies. We’re very optimistic about our future in Korea and Asia in general.” 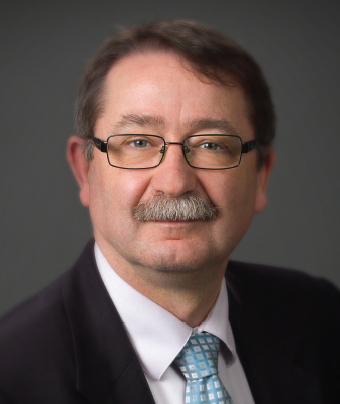 Kynoch isn’t looking back. He is confident the years ahead will be just as busy as the current time, and looks forward to the role South Korea could play in that future.

*This report was produced by World Eye Reports. If you would like further information on any of the companies and organizations featured here, please email us at info@worldeyereports.com