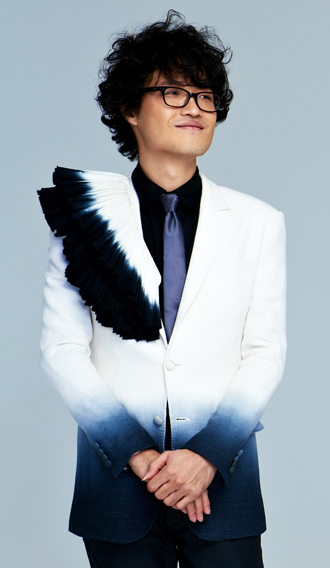 Singers Jo Jung-chi and Choi Jung-in are finally getting married by the end of the year - no matter what, they say - after dating for 11 years.

However, the couple does not plan on having a wedding ceremony.

“We have prepared a place to live together, and we will get married this year,” said Jung-in while filming the KBS music program “Yoo Hee-yeol’s Sketchbook” on Tuesday.

Jo’s agency, Mystic 89, also confirmed that the couple plans to register as a married couple, adding that they will then go traveling instead of holding a wedding ceremony.

“It was the bride’s idea,” said an official at Mystic 89, according to local media reports.

Another music industry official said that the two are already so close that they don’t want the stress and headaches of a wedding.

“They just don’t like the unnecessary and complicated process [of holding a wedding], so they have decided to skip the ceremony,” the official said.

The couple has turned their work studio in Yeonnam-dong, Mapo District in northwestern Seoul, into their new home together.