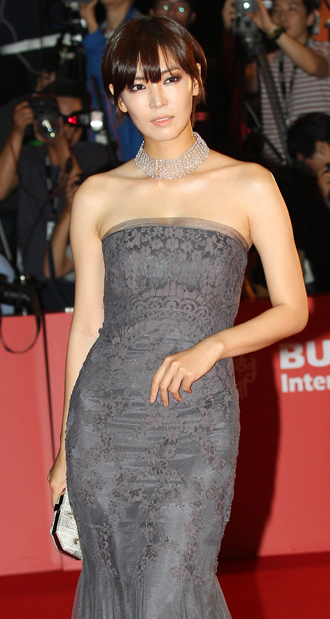 Actress Kim So-yeon has confirmed she will be joining season three of the drama “I Need Romance” on cable channel tvN.

She will play the lead role of Shin Ju-yeon, a 33-year-old fashion merchandiser who works for a home shopping company. Shin was originally a warm and caring person, but she has become more practical after having to work hard to survive in the competitive workplace for nine years.

“I read the script so quickly, as soon as I got it, because it was so exciting,” said Kim.

“I’m trying to digest the character fully and will do my best to satisfy the audiences’ expectations with some good acting.”

For her counterpart, actor Sung Joon of the MBC drama “Gu Family Book” is being considered. His agency has said that he is leaning toward taking the role.

The third season of the drama will depict how working women in Korea live their lives at work and at home and how they mingle with friends and try to find love. It is scheduled to air in January.