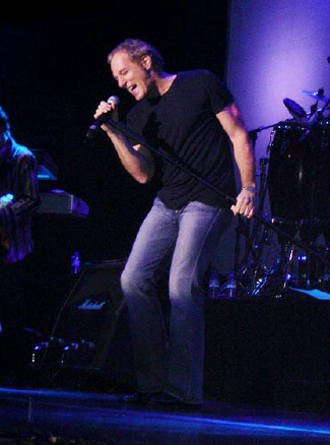 The program features a professional singer competing with talented amateurs who can imitate the singer’s voice. The contestants sing from behind a screen, and the audience must guess who is the real singer and who are the mimics.

Bolton is talking with a local event management company about holding a concert in Korea next month, and according to an official at the company he has shown an interest in being on the program.

“He is very intrigued by the format of the program as it is unique,” the official said to local media.

The “Hidden Singer” production team reportedly said it is thrilled to know that the global pop star is interested in its program and would love to have him on if it could be arranged.