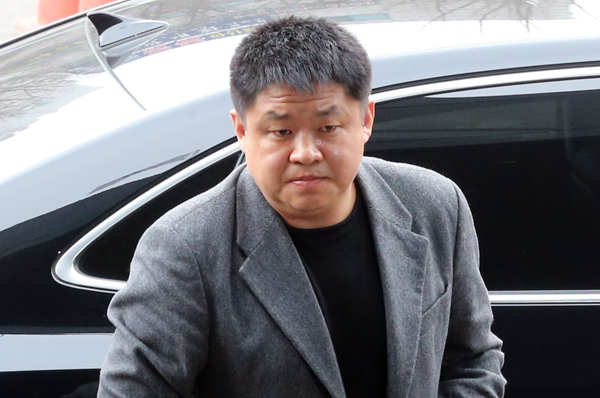 Star point guard-turned-coach Kang Dong-hee of the Korea Basketball League was convicted in September for his involvement in a match-fixing scandal. The Uijeongbu prosecution said Kang intentionally threw four games during Dongbu Promy’s 2010-11 season after receiving 47 million won ($42,883) from two brokers. Kang, nicknamed “A Wizard on the Court,” had 3,738 points, 938 rebounds and 2,201 assists before his retirement in 2004. He had been at the Promy’s helm since 2009. The KBL permanently banned Kang from coaching in the league. Before basketball, star players in other professional leagues, including baseball and football, were found to be involved in a match-fixing scandal in 2012.