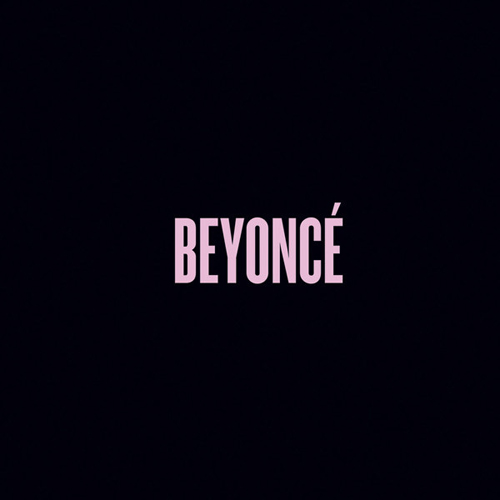 Beyonce is a beast. Her fifth self-titled album, released in surprise form late last week, is a collection of songs that highlight Beyonce’s evolution as a woman and artist. It’s her strongest and most cohesive album to date.

What’s most appealing about “Beyonce” is that it shows - in the sound and method of release - how she isn’t conforming to mainstream and commercial standards: The songs, while some will find success as singles, play like a unified assembly, instead of a loose body of work (that‘s a hit at the slew of contemporary pop singers who are singles artists).

She kicks off the 14-track set in a supreme way with the Sia-penned “Pretty Hurts,” a mellow R&B number about the sickness behind attempting perfection. It’s matched with a beautiful video - as are the other songs - and features lyrics like, “It’s the soul that needs surgery.” That’s followed with the Jay Z-assisted “Drunk in Love,” a strikingly thumping, sexually charged jam that‘s irresistible. And sexuality is a large part of Beyonce’s album. “Blue,” which includes the voice of her daughter Blue Ivy, closes the album and features Beyonce’s beautiful tone and pitch.