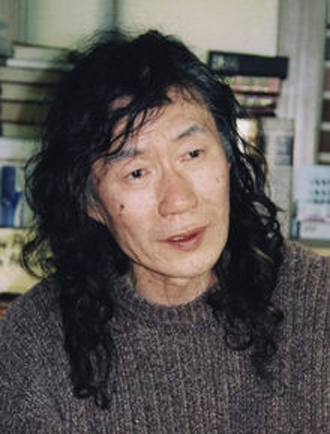 Former pop music columnist Seo Byung-hoo, the father of hip-hop singer Tiger JK, died on Saturday at the age of 72 after battling cancer for the past few years.

Seo is best known for being the first Korean correspondent for Billboard magazine and is often referred to as the man who introduced Korean music to Americans.

In response to condolences from fans, Tiger JK tweeted, “My father left, he said life is loving and thank you all.”

The musician is said to be busy preparing for the funeral of his father, who wrote for various music publications while performing in a band.

Meanwhile, Tiger JK and his wife, Yoon Mi-rae, are often called Korea’s answer to Jay-Z and Beyonce for leaving their mark on the local hip-hop scene.

The two have consistently been singled out by the foreign press for their contributions to K-pop. Last year, the couple was mentioned on the website of XXL, a U.S. hip-hop magazine

The pair made the website’s list of the “15 Korean Rappers You Should Know That Aren’t Psy,” which included other local acts like G-Dragon and T.O.P.

Also last month, Fuse, a music-themed cable TV channel from the United States, aired a show which included the pair.