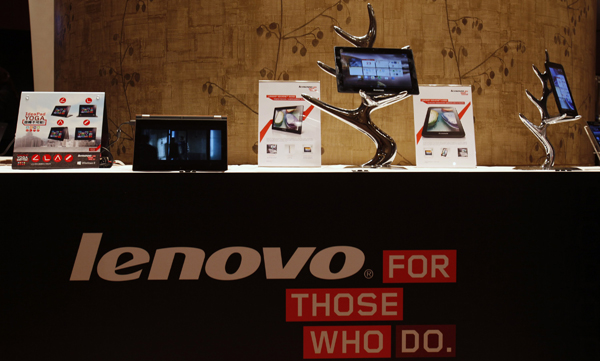 Six months ago, the vice president of Google, Hugo Barra, surprised the IT industry by moving to Xiaomi, a Chinese company that specializes in cheap smartphones. The name Xiaomi literally means millet. Industry insiders have speculated about his motivations to leave the global leader for an unfamiliar, uninventive “imitation” producer.

But now we know why Barra chose Xiaomi. According to international market researcher Kantar Worldpanel, Xiaomi surpassed Samsung in the Chinese smartphone market in December 2013. While Samsung still had the largest market share for the quarter, Xiaomi performed better in December. It suggests the possibility that Samsung’s status as a solid leader in the Chinese smartphone market could shift.

Xiaomi’s marketing strategy is more interesting than its sales performance. At noon on Dec. 10, Xiaomi sold 200,000 units of its signature model, the Xiaomi MI-3, in just eight minutes and 53 seconds online. And 4,000 Xiaomi-brand LCD televisions were sold in three minutes and 28 seconds. Xiaomi takes reservations two or three times a month. Today, 150,000 smartphones will be up for sale, and the company doesn’t even have a factory or sales outlet. It sold 18.7 million smartphones last year just through its website, a 160 percent increase from the previous year. Xiaomi definitely deserves the nickname “China’s Apple.”

Four years after its founding, Xiaomi surpassed Apple’s quarterly market share and is chasing Samsung closely. In China’s IT sector, local companies are leading the race. Chinese companies also find Xiaomi threatening because it is destroying the existing order. The “market destroyers” make the competition in China more fierce.

We need to pay special attention to Lenovo’s acquisition of Motorola’s mobile phone sector. Some argue that Lenovo has to take Motorola’s debt and will be limited in its global management. The same points were addressed when Lenovo acquired IBM’s PC sector. However, the concerns turned out to be groundless. Lenovo surpassed Dell in 2011 and HP in 2012 to became the global market leader. The success was bolstered by solid domestic demand. Lenovo could purchase technology with the money it has earned in China and grow into a global giant. It hopes to see similar success in the smartphone market.

China has overtaken Korea in many industries in which Korea used to have a competitive edge. It started with the steel industry, and now the shipbuilding, chemical engineering and automobile sectors are under threat. And while Korea takes pride in its IT industry, there’s no guarantee that China won’t outrun Korea. On his blog, Barra said the Chinese IT industry is developing at “breakneck speed.” Korean companies should heed the warning.