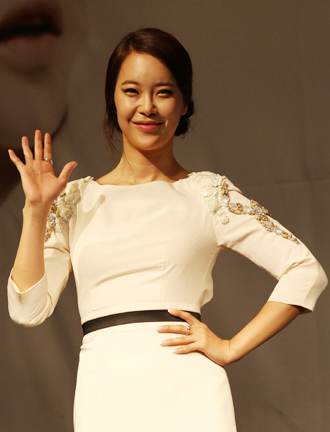 Baek will reportedly appear on both parts of the program that is famous for its frank talks on risque topics.

Baek was one of Korea’s top pop stars soon after her debut in 1999, but a sex-tape scandal derailed her career for many years. She married Jung Suk-won, an actor nine years her junior, in June last year.