Uhm Jung-hwa back on TV?

Uhm Jung-hwa back on TV? 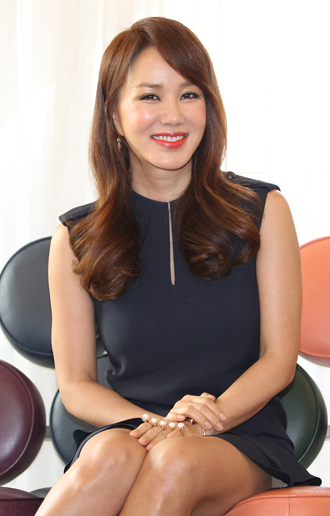 According to the cable channel, the 44-year-old actress could appear with the younger actor Park Seo-jun, who was on the SBS drama “A Word From Warm Heart.”

“We are on the verge of signing contracts for the two,” tvN told local media yesterday.

The drama is based on the Taiwanese drama “Queen of No Marriage” (2009), which enjoyed high ratings for its vivid depiction of the complex lives of women in the city.

The potential casting of Uhm has caught the industry’s attention because it would be her first TV role since her 2009 drama “He Who Can’t Marry.” It would also be Park’s first time to play the lead role in a drama.

“The Witch’s Date” will air in April, following “I Need Romance: Season 3.”

Uhm Jung-hwa most recently starred in “Venus Talk,” a comedic drama about the relationships and sex lives of women in their 40s.