Bestie all ready to ‘Thank You’

Bestie all ready to ‘Thank You’ 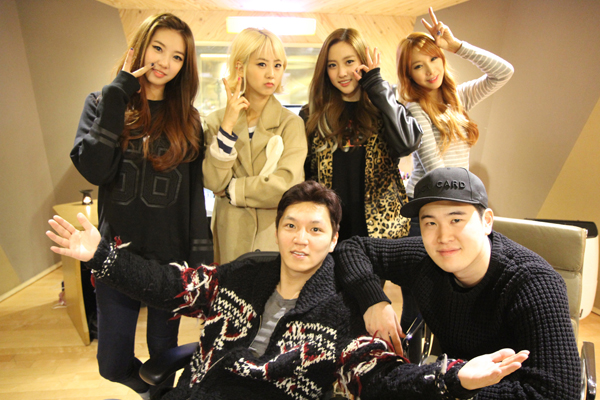 The rookie girl group Bestie will be releasing its third digital single on Friday, according to local media reports.

Titled “Thank You Very Much,” the song is produced by Double Sidekick, who has produced several hit songs, such as Sistar’s “Give it to Me,” and Girl’s Days’ “Something.”

“The upcoming single will emphasize the group’s delightful and healthy image,” said YNB Entertainment, the label behind the group. “With the Korean music scene bursting with sexy concepts, Bestie will show some differentiated performances.”