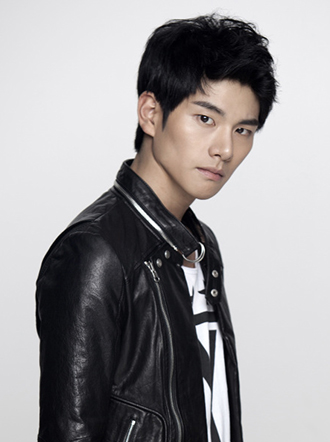 Actor Lee Yi-kyung has been cast in art-house filmmaker Kim Ki-duk’s new film “One on One.”

Since this is the director’s first movie since his last film “Moebius” (2013), many media analysts are paying particular attention to Kim’s next moves.

“I am truly honored to work with the director. I’ll do my best in the upcoming film,” said the 25-year-old actor.
In 2012, Kim’s film “Pieta” won the Golden Lion award at the 69th Venice International Film Festival.

Over the past few years, Lee has appeared in minor roles on popular TV dramas, including the SBS drama “My Love From the Star.” He has starred in both independent and commercial films as well.