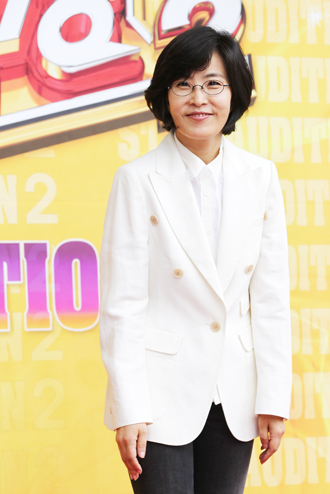 Lee Sun-hee, an iconic singer who has been in the music business for 30 years, will release her 15th album, “Serendipity,” on March 25 and hold a showcase event that day, according to local reports yesterday.

The event will take place in Olympic Park Woori Finance Art Hall at 8 p.m., where she will unveil three of the 15 new songs.

Lee reportedly wrote and composed 10 new songs on the album, teaming up with Korea’s famous music producers Duble Side Kick and Park Gun-tae, as well as indie band Epitone Project.

At the showcase, other artists, including Yoon Do-hyun, Gummy, Lim Jung-hee and Lee Seung-gi, will be on hand to support the 49-year-old singer.

Lee debuted in 1984 when she won the fifth annual MBC Gangbyeon Song Festival. Her hits include “To J,” “Ah! It’s Old Times,” “Beautiful Land” and “I Always Miss You.”