Korea’s celebrities gather under one roof

Korea’s celebrities gather under one roof 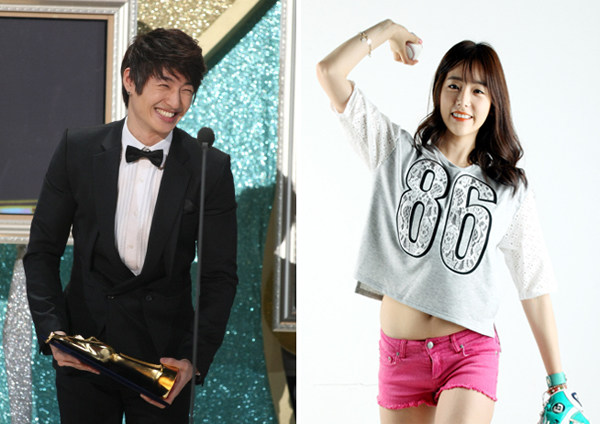 Some of Korea’s hottest celebrities will start living in the same house in the new cable network Olive’s reality show “Share House.”

“We are pleased to announce the final lineup of the show,” said CJ E&M, which owns Olive.

“Today’s Koreans seek for individualistic lifestyles, yet at the same time they long for the old values shared in a collective society,” CJ added. “We will try to depict candid life in the share house, and many viewers will be able to relate to the hilarious episodes in the house.”

The first episode of the show will air on April 17.