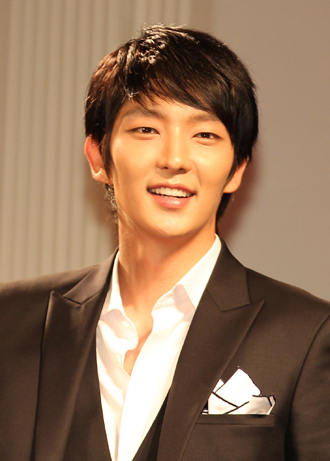 Lee, who debuted in 2004, rose to prominence in director Lee Joon-ik’s 2005 film “King and the Clown,” where he played a street clown in the early Joseon era. Thanks to his performance in the film, he enjoyed immense popularity in Korea the same year.

“Though he has tried some different characters throughout recent years, the viewers love to see him in historical dramas,” said an official from his agency, Namoo Actors.

The new drama will reportedly depict the turbulent times of Joseon’s late 19th century, where social change was taking place at a stunning pace.

“We will depict a young man of the late Joseon era who struggles to adapt to Western values after the tragic death of his family,” said an official from KBS to local media outlets.

Actor Han Joo-wan has also been cast as a supporting actor in the show.

KBS announced that producer Kim Jung-min of the acclaimed 2011 drama “Princess’ Man” will direct the program.

“Fans would be able to watch ’Gunfighter of Joseon’ sometime around June,” noted the broadcaster.