Wheesung album due in May

Wheesung album due in May 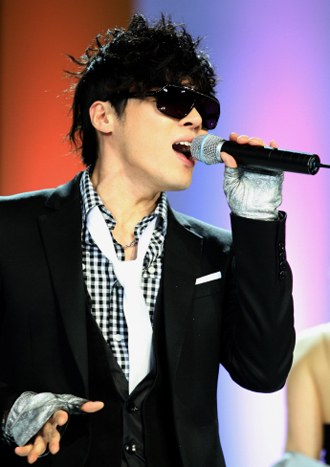 Veteran R&B singer Wheesung will come back with a new mini-album in May.

According to media sources yesterday, the 32-year-old singer has been working on his coming album with a number of other accomplished K-pop musicians.

“The lead single is produced by Kim Do-hoon, who also produced Wheesung’s megahit single ‘With Me’ in 2002,” said an official of his agency, YMC Entertainment.

“Wheesung wanted to perform an original R&B number onstage, since he hasn’t been actively engaged with the blues genre for years. His new songs will be a little different from the typical ballad tracks.” No date was announced for the comeback.