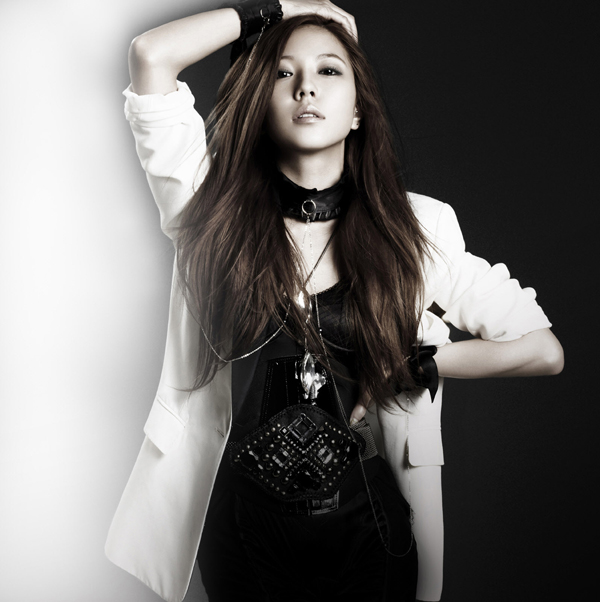 “The film was sold to 54 countries around the world, including France, Germany, Australia and the Czech Republic, during the Cannes Film Festival,” CJ E&M said. “The sales add up to $6.3 million.”

The independent dance movie was directed by Duane Adler, who wrote the script for the similar music-driven films “Save the Last Dance” (2001) and “Step Up” (2006).

The story revolves around two people raised in different environments who develop an understanding and eventually become romantically linked through dance.

The film was co-produced by Korea’s CJ E&M and SM Entertainment, two of the country’s largest entertainment companies, and Robert Cort Productions, which is based in the United States. Since July, the movie has already opened in 14 countries including Belgium, the Netherlands, Hong Kong and Vietnam. It will be released in Korea on Thursday and in the United States on Friday (local time).