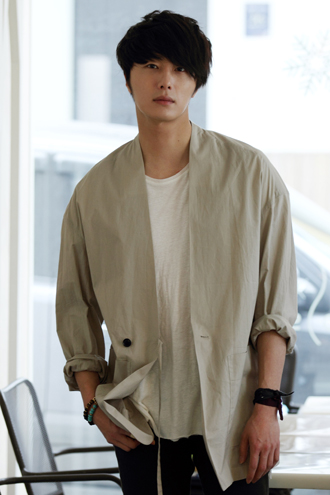 Another Korean celebrity is making a donation to help the victims of the Sewol ferry disaster, according to local media yesterday.

Jung Il-woo, best known for the MBC drama “The Moon Embracing the Sun,” donated 30 million won, or about $28,900, to Hope Bridge, a relief association.

“He was hoping that his donation would be used for relief supplies for the Sewol ferry relief effort,” said an official from Hope Bridge yesterday.

Local media is reporting that the 26-year-old actor made the donation without notifying his agency.

Other celebrities who have made donations include actors Song Seung-heon and On Joo-wan and baseball player Ryu Hyun-jin.

In addition, British singer Connie Talbot announced that she will donate the money from her concert in Korea on April 27 to relief efforts, too.