Hwanhee and Brian team up for new album

Hwanhee and Brian team up for new album 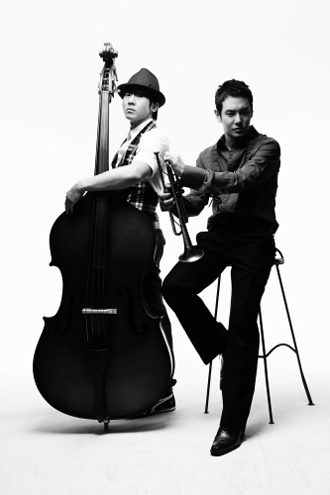 Male duo Fly to the Sky -- Hwanhee and Brian -- will team up to release the group’s ninth album “Continuum” on May 20, according to local reports. It has been five years since the duo have worked together.

The album will be comprised of 10 tracks including the lead-off track titled “You, You, You,” according to the group’s agency H2 Media on Monday.

“As the two members have acted independently and pursued a different style of music in the past few years, they have put more effort in coming together this time,” said the agency. “A lot of lyricists and composers who had generated a lot of Fly to the Sky’s hit tracks also teamed up for the up-and-coming album.”

Hwanhee and Brian will hold a showcase for their new album at K-Art Hall located in Songpa District, southeastern Seoul, on May 20 at 8 p.m.