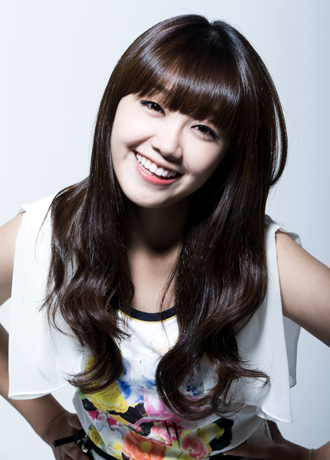 Jung Eun-ji of A Pink is a unique character in the K-pop scene because she was first recognized by her acting in the tvN drama “Reply, 1997” even before the group rose to fame.

It was reported yesterday that she has been offered to play the lead role in the KBS drama “Lover of Trot” along with actor Ji Hyun-woo and Shin Sung-rok.

“It is true that we’ve been asked by KBS. But Eun-ji hasn’t decided whether she will join or not,” said an official from her agency, A Cube Entertainment, to local media. “We don’t want to make any hasty decisions since she also needs to focus on her new album on the stage.”

If she joins the team, she will play a genius trot singer, which has also been offered to singer IU and actress Moon Geun-young previously. Trot is another name for the genre of Korean music that features traditional ballads.

She has recently been promoting her group’s fourth mini-album “Pink Blossom.”