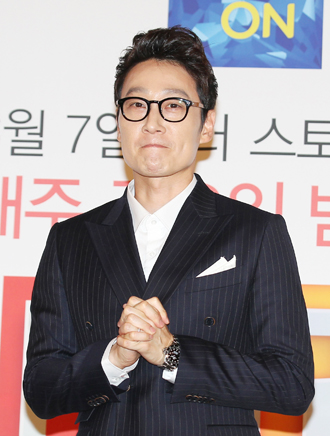 In the early 1990s, Lee dominated the entertainment scene with his signature 15-minute skit entitled “Life Cinema.” Entertainers like actress Kim Hye-soo guest-starred and showed their hilarious sides to viewers.

Lee Hwi-jae has been appearing in the KBS reality show “Return of Superman” with his 12-month-old twin sons since November.