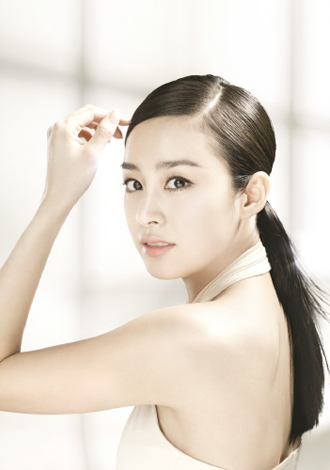 “It’s true that the plan for the new drama is getting more concrete,” said an official from her agency, Lu-a Entertainment, yesterday, although the agency still distanced itself from confirming the announcement.

“There are a lot of things we still need to figure out,” the agency said.

If she joins “Wang Xi Zhi” team, many media insiders expect Kim to establish her career in China.

On Monday, Kim appeared on the popular Chinese talk show “Bring You the Stars.”