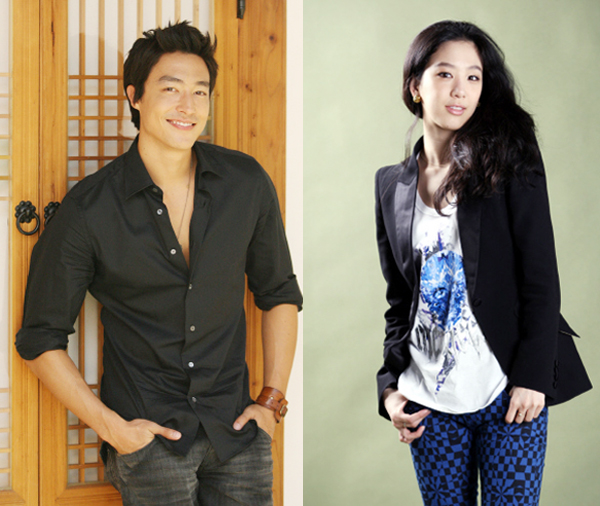 Jung and Henney have been best friends since they co-starred in the MBC drama “My Lovely Sam-soon” in 2005.

“We hope that their good friendship will create a synergy in the film,” an industry insider told local media.

In the rom-com, Jung will play a magazine editor who falls in love with an artist.