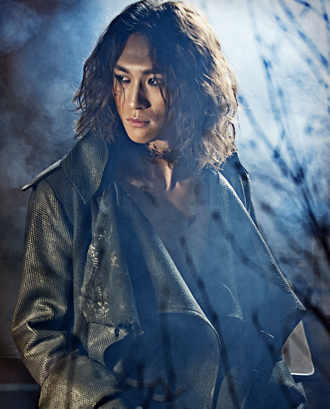 Park Eun-tae, who played the double role of Henry and Creature, won the Best Leading Actor award. Provided by the organizer

Although the ceremony was canceled following the Sewol ferry tragedy, the eighth Korea Musical Awards announced its winners yesterday.

A local production of “Wicked” and original Korean musical “Frankenstein the Musical” shared the honor of Musical of the Year at this year’s awards, which are known as Korea’s version of the Tony Awards. The event is hosted by the JoongAng Ilbo, JTBC and the Korean Musical Theater Association.

“Frankenstein” is an original musical from Korea based on Mary Shelley’s novel “The Modern Prometheus.” Created with 1 billion won ($976,063), it premiered in March at Chungmu Arts Center. Thanks to the show’s immense popularity, it was extended nine times more. During around two months of “Frankenstein” being staged, about 80,000 people watched the show. In May, its average ticket sales stood at 95 percent, competing shoulder to shoulder with licensed musicals. 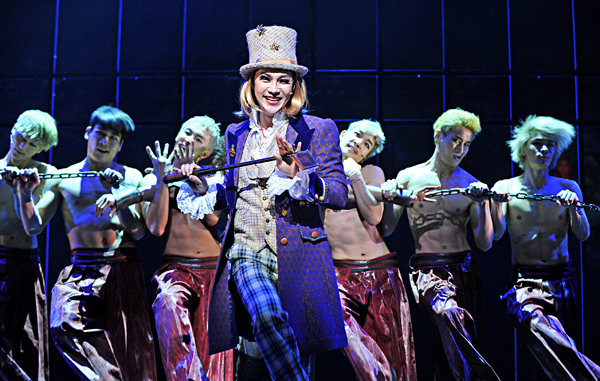 “Frankenstein the Musical” a Korean original musical, took home nine awards, including Musical of the Year and Best Korean Original Musical. Provided by the organizer 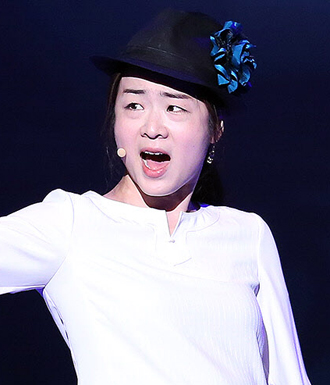 Original Korean musicals are often criticized as “not being competitive enough” to draw in audiences among the floods of licensed shows from Broadway and the West End.

The musical “Seopyeonje,” which is also a Korean original, tells the lifelong journey of pansori (traditional narrative singing) singers in the post-1950-53 Korean War era. It took home four awards including Best Leading Actress, which went to prodigy Lee Ja-ram, whose mournful singing received high praise from critics and the public.

K-pop group Mblaq’s G.O., who played the role of Dong-ho, received Rookie Actor of the Year for his part in “Seopyeonje.” The latest production included new musical numbers “Alive” and “My Life is Gone” by Yoon Il-sang, who took home Best Songwriter. 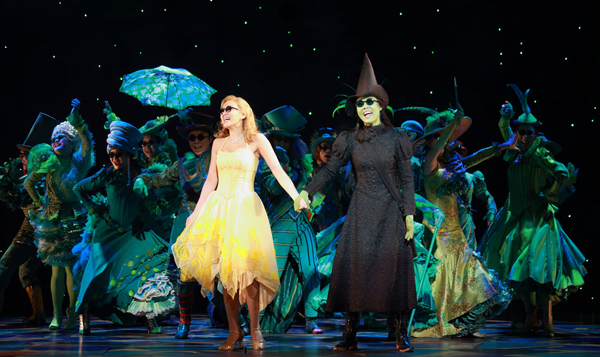 The Korean production of “Wicked” is the corecipient for the Musical of the Year award. Provided by the organizer