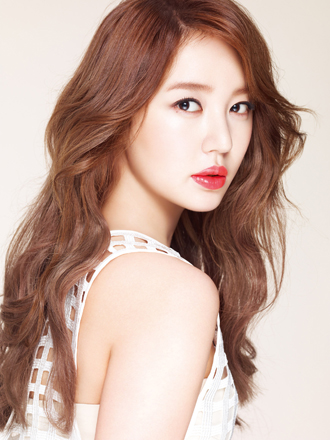 Singer-turned-actress Yoon Eun-hye has decided not to join the upcoming SBS drama “Temptation” after much deliberation.

Yoon, who rose to fame in the 2007 drama “Coffee Prince,” was offered a role supporting Korean Wave pioneers Kwon Sang-woo and Choi Ji-woo, who grabbed drama fans’ attention recently for teaming up again 10 years after their SBS megahit “Stairway to Heaven.”

Industry insiders noted that the popular TV couple’s reunion has overshadowed Yoon, so the 29-year-old actress chose to drop out of the drama. It was reported that she will instead focus on actor-filmmaker Ha Jung-woo’s second feature film “Chronicle of a Blood Merchant.”

The SBS drama will be written by Han Ji-hun, who was behind the 2003 blockbuster “Tae Guk Gi: Brotherhood Of War.”

“Temptation” will start airing next month.