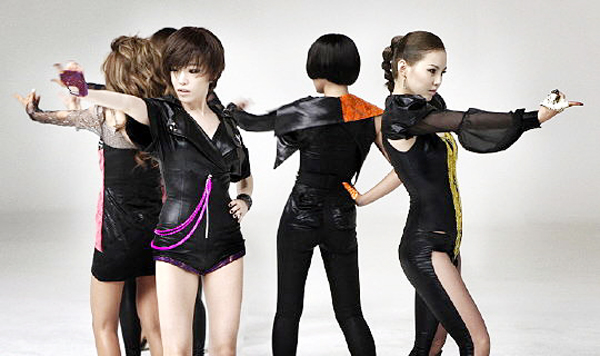 Brown Eyed Girls has released an album that includes all of the group’s popular songs.

Fans will get to reminisce over the group’s eight-year history since they made their debut with the album “Your Story” in 2006. The new album, “Special Moments,” includes “Abracadabra” and “Kill Bill.”

The dance move used in “Abracadabra,” which is often referred as the arrogant dance - crossed arms matched with minimal hip and shoulder movements from left to right - became globally popular. Psy borrowed the move in the video for his song “Gentleman.”

The group’s agency said many fans were excited for the arrival of the album as the group’s previous albums have become difficult to find in offline stores.

For fans looking for something new on the special album, the group also recorded a new song, “Hush.”

The group plans to release a full-length album of new tracks in the fall.