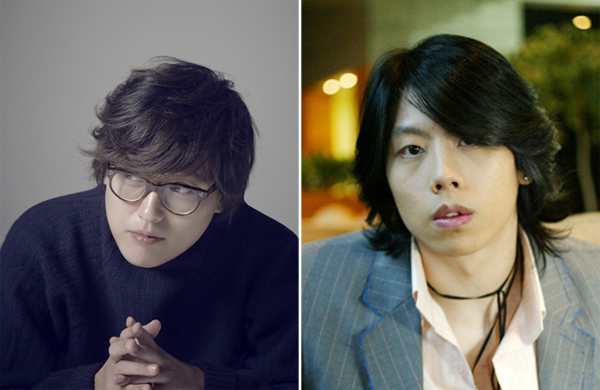 Many veteran male singers are releasing new albums in October, according to local media reports.

Singer Park Hyo-shin will release his seventh album, four years after he released “Gift Part 2” in 2010. The full-length album will be the first after he was discharged from his mandatory military service in 2012.

He did release a digital EP “Wild Flower” in March but didn’t perform onstage, even after the song topped many local music charts. After the release of the full-length album in two months, Park will have a concert around December to better connect with fans.

Kim Dong-ryul, who already signaled his intended comeback in the fall, has completed recording an upcoming album, which was made to celebrate his 20th year anniversary in show business.

Kim has been posting updates on the process of making the album on his Twitter account to attract fans’ attention. He is also planning to hold a concert to celebrate his anniversary in show business.