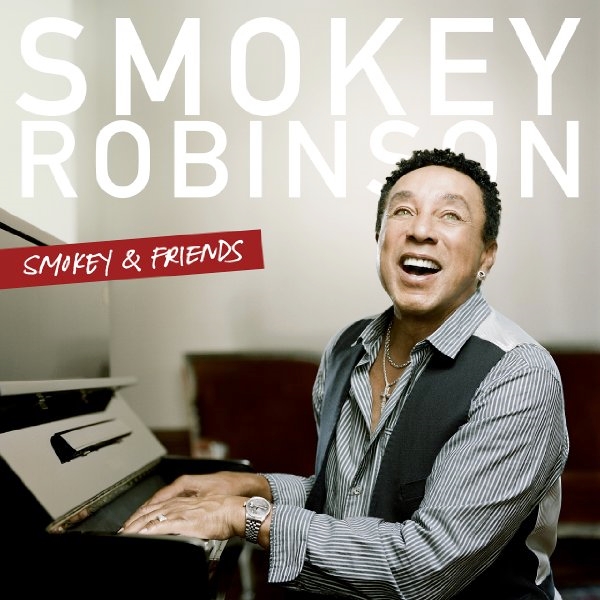 Smokey Robinson doesn’t want to be a relic and that’s understandable. He deserves for people to know his role as a chief architect of the Motown Sound and bard of the American romantic songbook, while remaining a vital, inspiring voice today.

Therein lay the catalyst and challenge of ``Smokey & Friends,’’ which finds him pairing with artists young and old on classics he composed, performed or both. Some duets boost the mission while others backfire.

On “Cruisin’,” Jessie J offers a spoken-word testimony that includes how joining Robinson is “a dream come true.” It’s pleasant enough but hard to get past the pedestal upon which he’s been placed. On “Quiet Storm,” John Legend intones: “Bob Dylan called Smokey Robinson one of the greatest poets of all time. Smokey, it’s an honor to sing with you.” Just sing - that’s honor enough.

The album proves Robinson retains that vital, inspiring voice and provides nice moments. The biggest success would come if it sends new fans back to the originals, which were not only nice, but necessary.