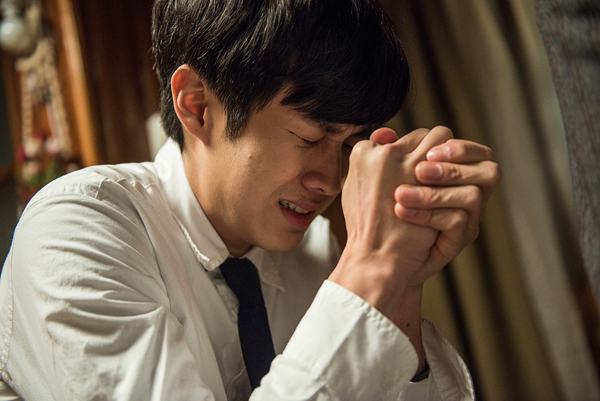 “Set Me Free” is about a teenage boy named Young-jae (Choi Woo-sik) whose mother left him because his father did not support her financially.

As a result, Young-jae runs away and ends up at a group home.

He pretends to be a pious teenager in order to stay at the home, hoping its owners will sponsor him to enter a college of theology.

But he leads a double life, lying to the people around him and cheating them.

Soon, his father abandons his younger brother at the group home in order to shift responsibility for the boy to Young-jae, and his situation comes to a head.

The film traces the coming-of-age journey of Young-jae.

It is a poignant story of a teenage boy who cannot let go of his family even though his childhood with them was largely unhappy.

This movie is directed by Kim Tae-yong, the youngest person ever to be nominated for an award at the prestigious Cannes International Film Festival for his movie “Frozen Land” in 2010 at the age of 22.


Choi Woo-sik received the actor of the year award at Busan International Film Festival for “Set Me Free.” 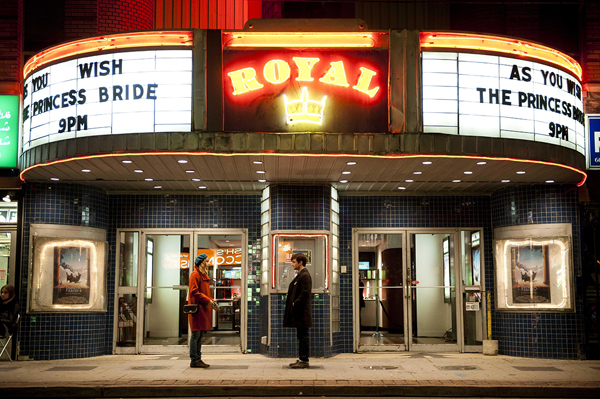 Daniel Radcliffe is attempting to shed his image as “Harry Potter” through a variety of new films.

This time, he stars as Wallace, a medical school dropout who has a string of failed relationships behind him and lives with his sister, a single mother.

The story unfolds when Wallace, a tender and kind individual, meets the seductive and appealing Chantry (Zoe Kazen).

Wallace fells in love with Chantry at first sight, but unfortunately for him she has a longtime boyfriend, Ben (Rafe Spall). Chantry also feels a strong connection with Wallace, however, and they strike up a close friendship.

A chance for Wallace to make his move on Chantry comes when Ben, a budding diplomat, gets a job in Dublin. There is no denying the chemistry between the two, but Wallace feels morally conflicted.

The director, Michael Dowse of “Goon,” shows a flair for slapstick through the role of supporting actor, Adam Driver, who plays Wallace’s roommate, Allan. Yet love also plays its part in this well-made romantic comedy.

David Hayter, who is famous for his previous work as the screenwriter on two “X-Men” films and “Watchmen,” makes his directorial debut with “Wolves,” which is about werewolves.

Cayden Richards (Lucas Till) is a heartthrob who has everything.

Cayden is the quarterback of his high school football team and has a gorgeous girlfriend.

But one day, he accidently hurts her and notices that his body is involuntarily transforming.

Soon after, he wakes up covered in blood, figures out he murdered his parents and hits the road.

While he wanders, he hears about Lupine Range, where a group of werewolves live together in a town ruled by a wolf mafia.

Another character, Joe (John Pyper-Ferguson), informs Cayden that there are two types of werewolves - purebreds and the bitten.

Connor (Jason Momoa) is extremely powerful because he is a purebred.

Cayden falls in love with Angelina (Merritt Patterson) in Lupine Range, but Connor really wants her to have his son. At the same time, John (Stephen McHattie), the farmer who hired Cayden, reveals to the new werewolf that he is one of a line of purebreds.

Finally, Connor and Cayden meet in a battle over Angelina, but Connor does not know the secret behind Cayden’s birth. 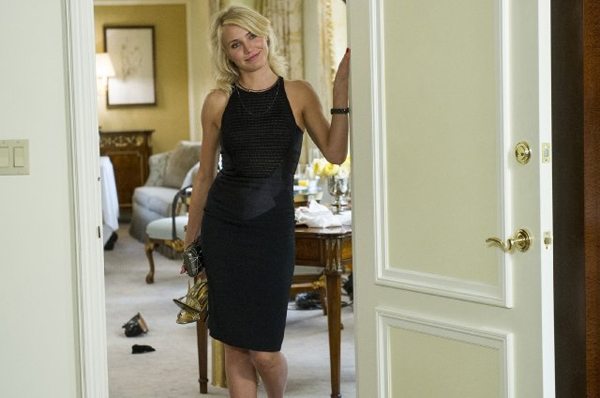 Directed by Nick Cassavetes, who won the Grand Prix at the Cannes Film Festival with “The Sweet Hereafter” (1997), this whimsical comedy boasts an impressive cast, including Cameron Diaz and rapper Nicki Minaj.

Carly (Cameron Diaz) has a new boyfriend Mark (Nikolaj Coster-Waldau), but she finds out he is married when she drops by his house and meets his wife, Kate (Lesile Mann).

The two become friends and discover that Mark has another girlfriend, the young and beautiful Amber (Kate Upton).

Carly and Kate go to the beach to find Amber and tell her the truth about Mark and the three decide to take revenge on him by adding estrogen to his smoothie and putting hair removal cream in his shampoo.
While the hilarious pranks serve as a bond for the women, they discover that Mark has been embezzling several companies and are determined to reveal his fraudulent crimes.

But Kate realizes that she still has feelings for him.

Meanwhile, he devises a strategy to get her jailed instead of him.

Will these women successfully get their revenge? And will their friendship last forever? 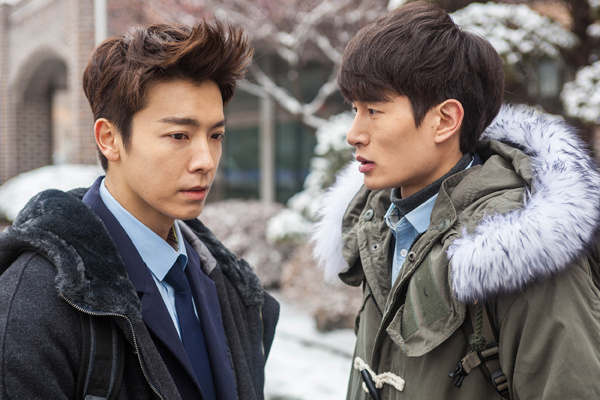 “The Youth” is an omnibus film project that is made up of four different episodes surrounding the theme “the story of youth through action.”

Four young directors cast members of K-pop groups such as Lee Dong-hae of Super Junior, Nam Ji-hyun of 4minute and Song Seung-hyun of FT Island to add a celebrity factor to these tales about young people.

The film is made up of four short stories: “The Rumor,” “Wonderwall,” “Enemies All Around” and “Playgirl.”

“The Rumor” is about a teenage boy called Jeong-woo (Lee Dong-hae) who was elected to the student council.

Jeong-woo hears that his girlfriend is pregnant and there is a rumor that she is in a sex tape.

The episode depicts how Jeong-woo changes as a person after the rumor spreads.

“Wonderwall” is the coming-of-age story of a guy who has to go into military service, which is mandatory for all Korean men.

The experience is shown through the lens of a woman (Nam Ji-hyun), who goes all the way to the training station with the man she is seeing off.

“Enemies All Around” is the story of three young men who decided to rob a bank after meeting online to ease their anxieties about the future.

“Play Girl,” on the other hand, is about what happens when high school girls go on a trip.

There is a night of judgment in the movie, where two of the teenagers are chosen to fight one another.

The project has been considered a win-win because the idol members were given the opportunity to act in a film while bringing exposure to young directors.