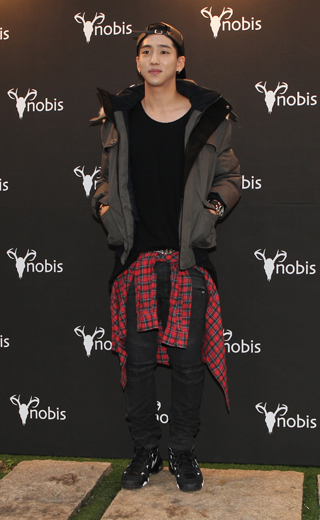 Baro, a member of K-pop boy band B1A4, recently voiced an animated character for the upcoming feature film “The 7th Dwarf,” which will be released on Christmas Eve in theaters nationwide.

In the film, Baro plays the role of Bobo, the youngest of the seven dwarves. Bobo happens to prick Princess Rose on the finger, which makes the entire kingdom fall into a deep sleep. In order to save the kingdom, Bobo and the other six dwarves go on an adventure.

In the shared teaser of Baro dubbing the character, the 22-year-old singer said, “This is a film you can watch with your whole family during winter vacation.”

This is the first time Baro has lent his voice to a fictional character, but he has experience as an actor.